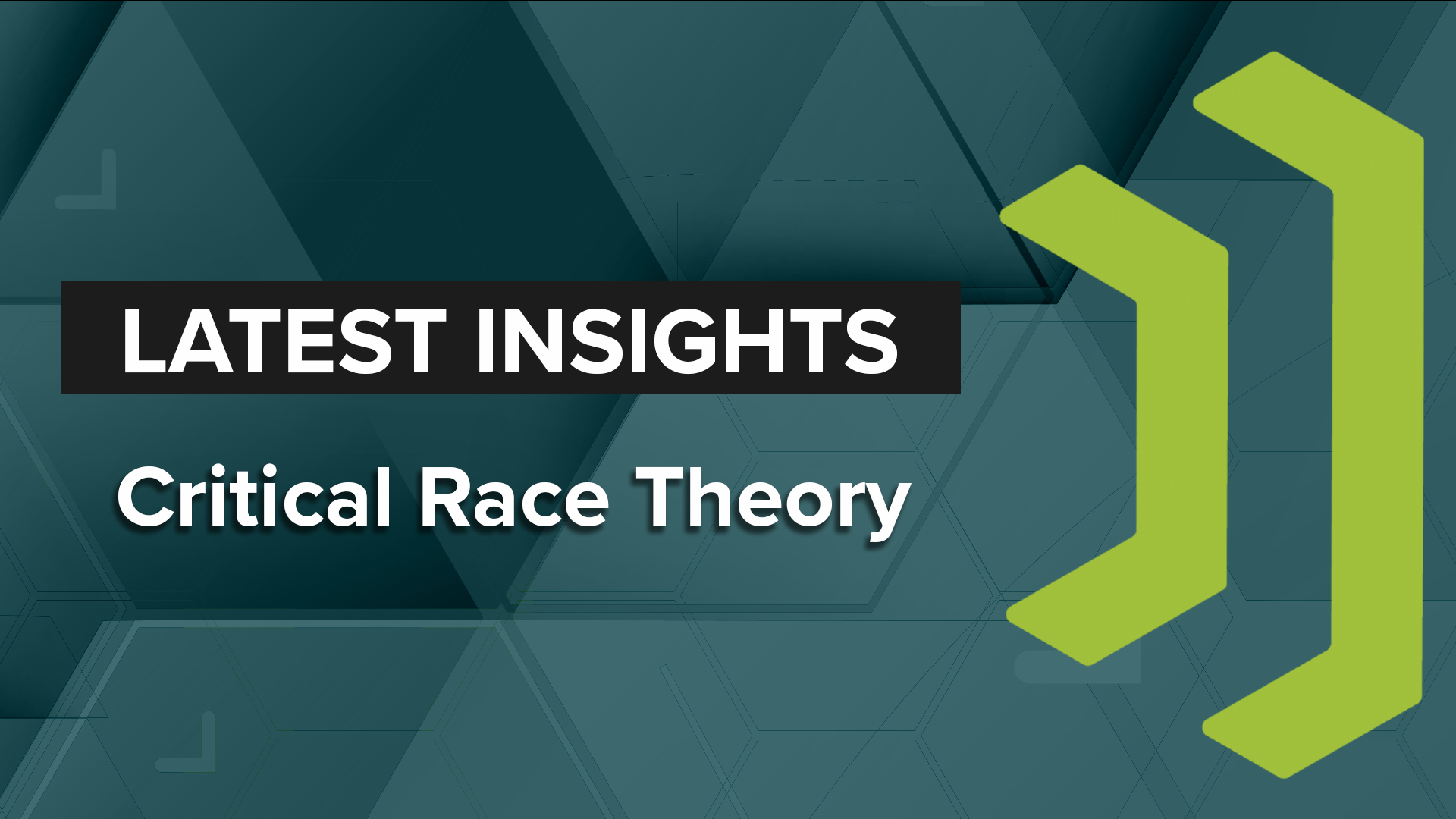 Critical Race Theory (CRT) is a 40-year-old academic concept that has recently become a controversial topic at municipal government and school board meetings around the country.

The controversies surrounding the topic start with the definition itself, as experts can’t even agree on a precise definition of the theory.

What is Critical Race Theory (CRT)?

According to Education Week, “the core idea is that race is a social construct and that racism is not merely the product of individual bias or prejudice, but also something embedded in legal systems and policies.”

For an alternate definition, take a look at one of many resolutions circulating through local government bodies in one of the 26 states that are currently advancing statewide legislation to ban or restrict the teaching of CRT in schools:

“Critical Race Theory, a philosophy that has roots in Marxism and that has been espoused in our nation’s schools and universities, teaches that the culture, economy, and government of the United States are inherently racist and that these institutions function to maintain inequalities between whites and non-whites.”

Judging by the dozens of mentions of Critical Race Theory in municipal meeting minutes and agendas across the U.S. so far this year, the second definition seems to more closely reflect the prevailing understanding of the concept among concerned citizens.

From April through June of 2021, “critical race theory” was mentioned 153 times in municipal meeting minutes and agendas across the country, according to research from Curate. The topic seemed to be growing in popularity each month:

Curate’s system, which monitors local government discussions across 12,000+ municipalities and school boards, only picked up a few mentions of the topic in the same period of 2020.

The issue most commonly comes up during school board meetings, but has also shown up at almost every level of local government in the second quarter of this year:

Why Are Local Governments and School Boards Discussing CRT?

Mentions of CRT are showing up in local government discussions around the country primarily in response to a growing concern among parents of school-age children that the theory may be currently included in their children’s school curriculum.

Because the term CRT is an academic concept associated with graduate-level studies, most schools do not currently include any direct references to CRT in their curricula. And over the last few months, many school boards have made an effort to emphasize that fact in their public meetings.

For example, the Chandler Unified School District in Chandler, Arizona, included this announcement in a meeting on June 9, 2021:

However, parents who equate any kind of culturally relevant teaching, diversity training, or discussions about equity in society as CRT are crying foul. Some want schools to strip any mention of race or equity from their curricula, claiming that “equity training and CRT teach hate and divisiveness,” as one parent said at the same Chandler Unified meeting.

The local policy implications of this trend are still vague—largely because of the widespread disagreement about what CRT is and whether it is being taught anywhere at the K-12 level or used in any staff training materials.

However, this growing trend could signal a shift away from municipalities investing in things like cultural sensitivity or anti-bias training, aimed at providing equal access to city services to all, if members of the public continue to voice similar concerns.

In a few cases, governing bodies are also making declarations in support of CRT, and even, as in the case of the Council of Allegheny County, urging their school boards to include perspectives derived from the theory “as a means of providing students with an additional tool for comprehensively evaluating the role of race and racism in society.”

Stay Ahead of Local Government Trends with Curate

Keep track of 200+ local policy trends such as the growing concern around CRT with local government monitoring software from Curate.

Real-time or weekly alerts help you stay in the know about any issues of concern for your business or advocacy group across 12,000+ municipalities across all 50 states.

Schedule a Call to See Curate in Action