Seeing into the cracks: How municipal lobbying differs from state & federal lobbying 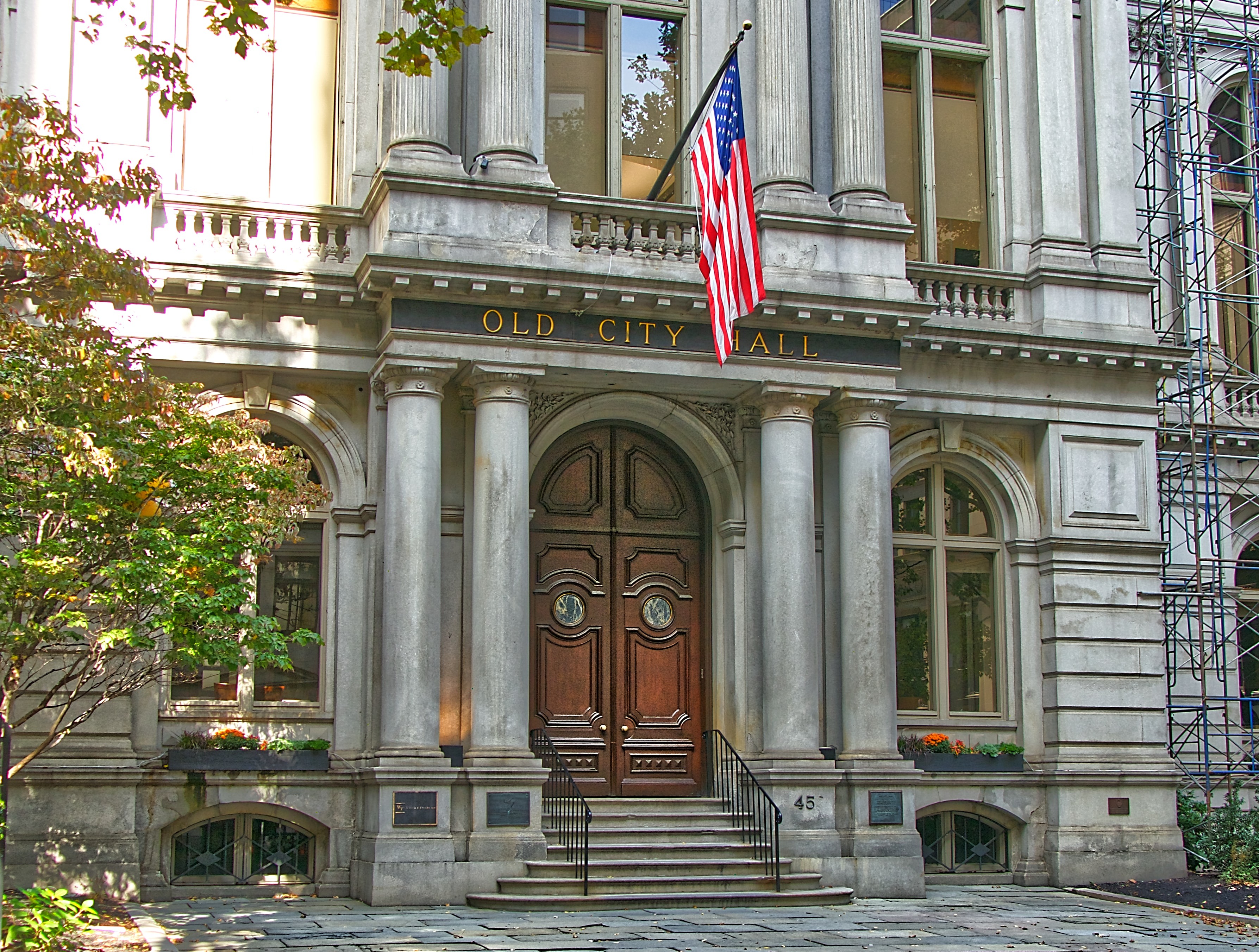 At any level of government, the key to successfully influencing policy is staying informed and building relationships. But there are a few key points where lobbying city and county governments differs from state and federal.

Running a campaign for city council is relatively inexpensive, costing somewhere between $2,000 and $15,000, depending on the city and the seat.

Most local government offices are only part-time positions, and officials may earn as little as $5,000 per year or nothing at all. Cities and counties also have limited or completely non-existent staff available to help elected officials research issues that they need to vote on.

The low-budget nature of local government has several implications for lobbyists who need wins.

A local elected official faces less pressure to stay in the good graces of stakeholders who can write large checks in order to get re-elected… except in big cities, negative ad campaigns are few and far between. And without full-time staff available to research upcoming issues, local officials often rely on outside experts and lobbyists to educate them. But lobbyists should avoid manipulating the message when providing education, so as not to break trust with the local official. As with any relationship, transparency builds trust.

Since it’s almost impossible to make a career out of local government, local offices see significant turnover, as officials either try to move up in government, or just retire from what may have become an exhausting civic obligation with few rewards. This means lobbyists must often build new relationships from scratch with every local election.

Elected officials at the local level don’t typically announce their national political party affiliation, and even if you figure out whether a particular council person leans conservative or liberal, it won’t necessarily indicate their likelihood of voting for or against a local ordinance.

It’s important to connect with each member of a local government body and get to know their personal position on controversial issues. Many are open to considering both sides of all issues since there is rarely a voting bloc in local government.

Although lobbying at the municipal level is typically less regulated than at higher levels of government, most cities do have ordinances about who must register as a lobbyist and what lobbying activities need to be reported.

Most local rules require anyone who is being compensated for the time they spend meeting with a local government official to disclose their financial incentive and report how many hours they spend in those meetings. It’s also a best practice to reveal whether you or the organization you represent has a direct financial interest in the subject of your meeting. And it’s never OK to buy elected officials anything, whether that’s lunch, a cup of coffee, or tickets to a professional sporting event.

Now, are most city attorneys chomping at the bit to prosecute lobbying rulebreakers? No, but that doesn’t mean lobbyists should ignore the rules. To preserve trust with your local officials, it’s important at a bare minimum to follow the spirit of the laws.

Hundreds of reporters cover the goings on in Washington DC every day, for media outlets around the world.

Yet, due to changes in the news industry, state and local reporting outlets are facing cutbacks nationwide. 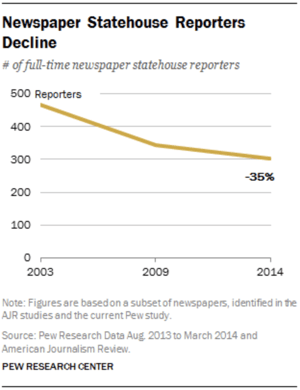 And city halls across the country? It’s even worse. As municipal newspapers and local radio stations dwindle, much of what occurs in local government in the United States has almost no one paid professionally to keep tabs on what’s happening.

That is, except for us at Curate.

Armed with Curate, proactive businesses are now tracking what’s happening in local government in their own and neighboring communities, putting them in the best possible position to influence decisions. We’ll know first, and you can too.