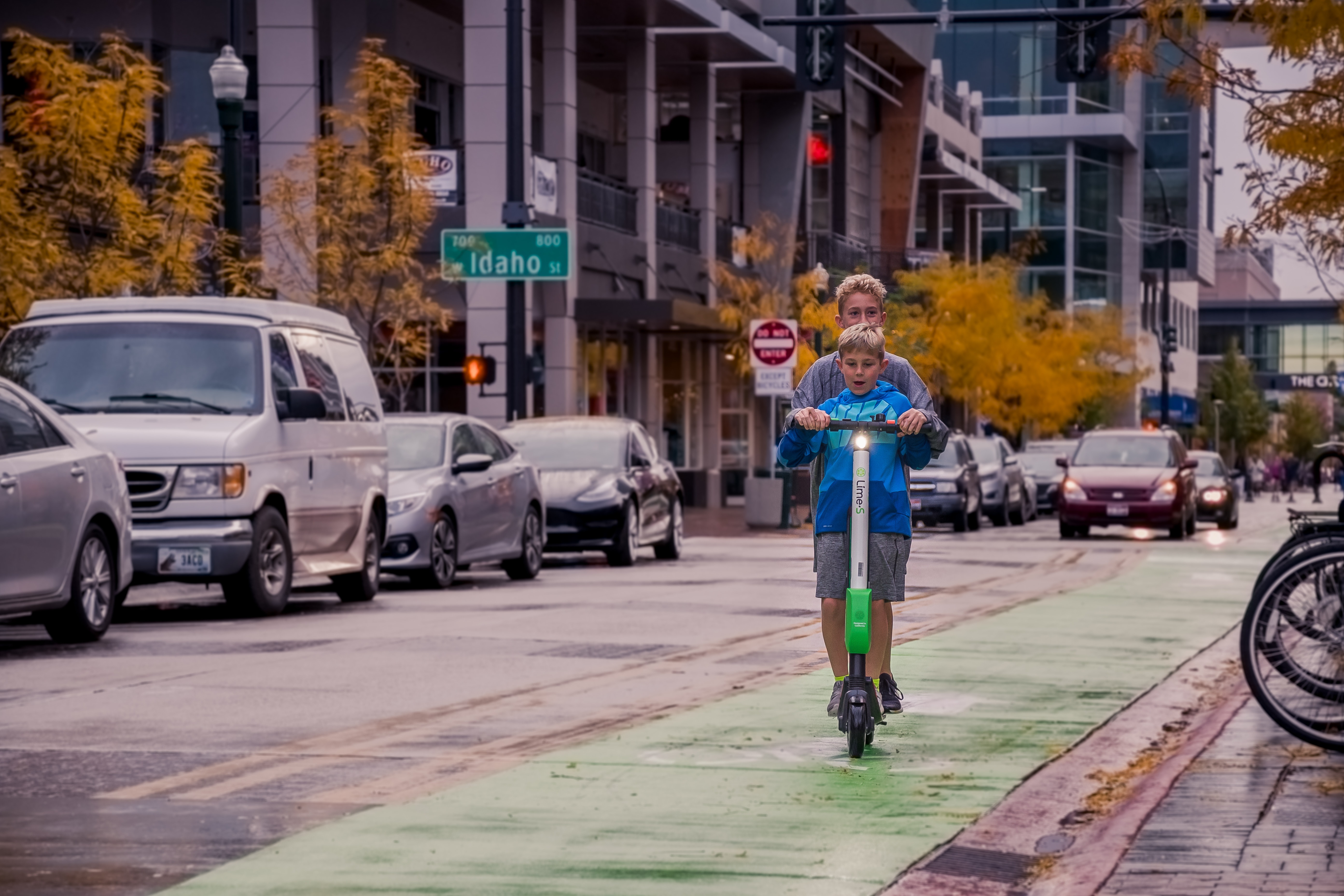 How Municipalities Have Responded Nationwide Surge of e-scooters

E-scooters are a national trend with a huge variety of local responses. Keeping track of local regulations on e-scooters is a perfect example of a hot topic that local business associations, entrepreneurs, and advocacy organizations might want to track using CurateLOCAL.

E-scooters are electric scooters that urban residents can use to take short trips around cities. The top two operators are Lime and Bird. Riders unlock a scooter with an app and pay per minute of use. The typical trip is less than two miles.

Fans of the scooters view them as affordable solutions for first and last-mile connections to public transit, which could reduce the public’s reliance on cars. Many of the top scooter companies also provide job opportunities for independent contractors who help keep the fleets operational.

But like any new hot trend, scooters come with their downsides. In cities where scooter operators have set up shop literally in the middle of the night without warning, complaints have poured in from residents, business owners, and law enforcement officials. They’ve expressed concerns about everything from congestion on sidewalks and riders not following any rules of the road, to the unsightly piles of scooters that can end up in popular destinations.

Most cities are open to the concept of e-scooters, but they don’t appreciate the “ask forgiveness, not permission” approach many operators have taken.

In some cases, state law guides a city’s response. In Milwaukee, scooter operator Bird set up operations the night before the city’s massive Summerfest music festival, to the delight of some, but the frustration of many others. While many city leaders supported the concept, they ultimately banned them because existing state law said they were not street-legal.

In cities like San Francisco, neither city nor state laws explicitly covered scooters when they first appeared, giving local lawmakers an open slate for regulations. After initially welcoming the scooters, Nashville considered banning them after a rider died in a collision with an SUV.

Many types of entrepreneurs and organizations could benefit from engaging with their local governments as they develop regulations for e-scooters. A few examples include:

Helpful keywords to track this issue in CurateLOCAL include:

Curate’s database can take you directly to the minutes from government meetings where e-scooters were discussed, and it can provide advanced notice that a city is considering regulating them. Here’s a look at a few of the discussions going on in cities around the country, pulled from Curate’s national database.

“In order to make e-scooters a permanent fixture in Bothell, staff will need to add e-scooters to the City's ordinances, create a new permitting process, and determine the best path for managing the number of scooters in Bothell and the method of contracting with scooter companies.”

“...the first week there were significant examples of irresponsible and dangerous riding and breaking of the law including riding on sidewalks, joy riding on the waterfront in heavy pedestrian areas, riding in the wrong direction, riding with multiple people on a scooter, and most concerning, youth as young as 7 or 8 riding on the EScooters (and always without helmets).”

“Through discussions with the Planning Department, it was found that not only can these devices be regulated with code, they can also be controlled through geofencing technology and the establishment of incentivized parking stations.”

Get in touch with us if you’d like to see CurateLOCAL in action.