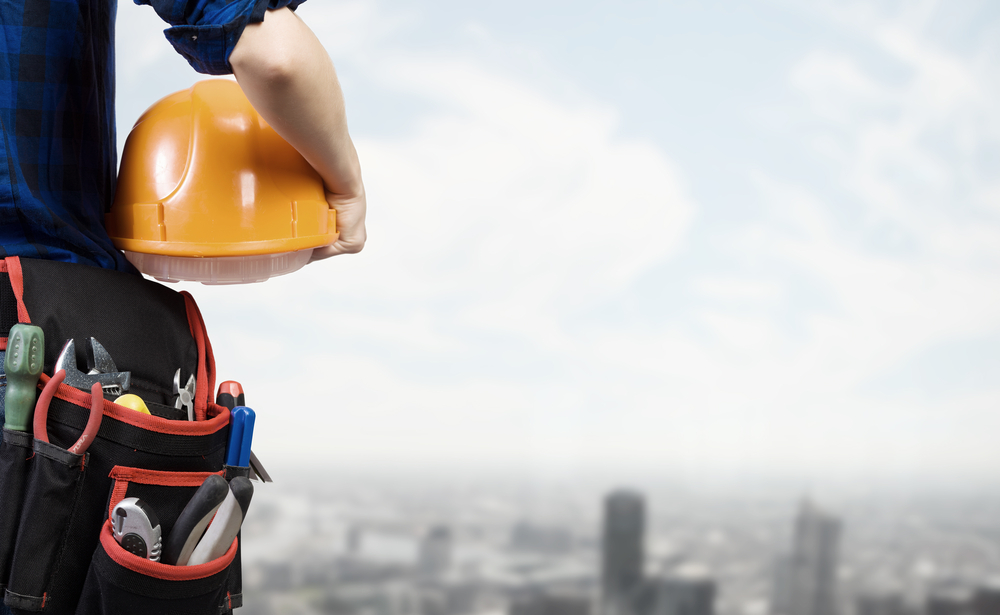 How to Choose the Best Construction Project Tracking Software

Finding new business in the construction industry requires really good intel. And to get the best intel these days, most construction firms are turning to some kind of lead generation service.

Lead generation services have been around for a long time. In the last few years, there has been a new wave of services popping up that aim to solve two major pain points for contractors: finding new projects AND bidding on them. By creating an efficient place to post and respond to bids, a variety of companies have created a de facto lead generation service.

Curate has taken a different approach to helping construction contractors, architects, and engineers find new projects as early as possible. We’ve built a system that alerts our customers about new projects the minute they appear in any public records at the city or county level—and sometimes long before.

Many of our customers benefit from using Curate in tandem with a bid management service, pairing the best tool for finding projects with the best tool for bidding on them. We’ve put together a breakdown of how Curate compares to the top three construction project tracking services available.

For 130 years, Dodge Data & Analytics has been tracking construction activity around the country. The company notes that the U.S. Census Bureau relies on Dodge to track commercial construction spending.

Dodge uses a combination of building permit data, relationships with organizations like the Associated General Contractors, and a nationwide team of journalists to constantly update a database of construction projects. The project reports include details about project type, plans and specs, where to submit bids, project owner, project engineer, and contact info. See a sample report here.

Dodge estimates that its reports cover 92 percent of construction projects in the country, including both the public and private sectors.

Pricing for Dodge Reports varies by region. Tracking one major metropolitan area costs around $100–$150 a month, according to the Dodge Global Network subscriptions page.

ConstructConnect is a lead-generation service that has been gobbling up other companies to provide a suite of services for construction companies to bid, win, and manage projects.

The company was formed in 2016 with the merger of BidClerk, Construction Data Co., and iSqFt. By combining the databases of those three companies and a handful of others, ConstructConnect now claims to have access to 99 percent of commercial construction activity in the country.

Like Dodge, ConstructConnect casts a wide net to fill its database. ConstructConnect has a network of more than 4,000 general contractors, partnerships with organizations like AGC and American Institute of Architects, and a 1,600-person content team that constantly calls sources to get updates on projects coming down the pipeline.

Within the software, customers can reply directly to bids, invite subcontractors to join them on their bids, and estimate projects.

The cost for access to ConstructConnect’s services varies based on the features you need, the geographic area you want access to, and how many team members need their own login. The lowest packages start at $1,600 per year, and a full-service package for all of North America would cost upwards of $60,000.

The Curate database includes 11,000 municipalities and counties across the country. In most states, this includes every city down to 2,000 residents, and in some more rural states, Curate even tracks cities with only 1,000 residents.

Curate’s software constantly visits government websites to download the agendas and minutes of councils, committees, task forces, and boards. Then, using proprietary machine learning models, Curate sifts through the millions of documents it downloads to identify new projects in its clients’ coverage areas.

The service can also track keywords that indicate future construction projects are planned, long before projects come up for bidding. This early warning can help contractors know who to begin developing relationships with before even submitting a bid, giving them a leg up on the competition.

Customers receive roundup reports when they want them. Most customers choose weekly because that keeps them up-to-date on city meetings, but customers can get reports as frequently as daily.

Get our monthly newsletter about innovations in civic intelligence.