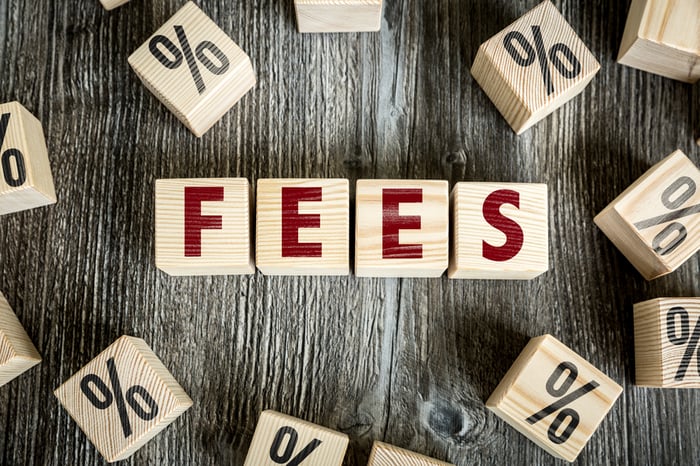 The job of the local government affairs director is a challenging one on the best of days. Understaffed and under-resourced local governments don’t always have staff available to fully examine the hidden or downstream implications of every decision they make, so businesses have to closely monitor discussions at the local level to avoid getting stung with an unfair ordinance or fee.

Before I launched Curate as an advocacy tool, I spent almost two years meeting with local government lobbyists to understand how they kept up with the erratic and enigmatic decision-making processes at the dozens of local government branches within their coverage areas. They often felt like they had to be everywhere all the time in order to stay ahead. Their schedules were packed with networking events, council meetings, and coffee dates with lawmakers, and between those events they spent hours each week scanning Google alerts, reading dozens of local newspapers, and digging through local government websites to find meeting agendas.

Without a systematic tool for knowing what is being talked about in a local government branch at any given time, this is the kind of effort it takes to make sure your organization has a seat at the table for key local policy decisions.

And when relying on gossip and news briefs to stay informed, even the most experienced government affairs people miss things that end up costing their organizations thousands of dollars.

For example, one of our clients, a utility company in Wisconsin, found us after a rural community changed the cost of a street opening permit from $50 to $5,000. Anytime the company needed to dig up a street to maintain pipes or add a service line, they’d have to pay 100 times as much as they had before.

Had they caught wind of that fee change before it was passed, they might have been able to share how much of an undue burden it would be on their operations, and lobby for a more reasonable fee increase.

Sudden fee increases are a major concern for many of our clients across a variety of industries. Homebuilders and developers use Curate to monitor local government meeting minutes and agendas for mentions of things like sewer connection fee increases. In Madison, that’s a particularly sore subject because in 2017, the sewerage district proposed an immediate 400 percent increase in sewer connection fees, and only after a major lobbying effort did they decide to stretch the increase out over eight years.

Another client, the Wisconsin Realtors Association, uses Curate to identify legislative trends in communities across the state that they would otherwise only hear about if a member made a complaint. Using Curate, they can keep tabs on any municipality that makes a move to restrict homeowners rights, and if they identify a trend, they can proactively escalate the issue to the state level.

"If we find out about issues far enough up in the process, we can eliminate problems before they become fires,” says Tom Larson, director of government affairs for Wisconsin Realtors Association.

Government affairs professionals today wouldn’t dream of doing their job at the state or national level without the use of legislation tracking software. They would never walk into an event where state-level legislators and staffers are present without reviewing all of the relevant bills and regulations that are on the table or coming up, and what issues are facing resistance and which ones are gaining popularity.

But that’s often exactly what they do when they engage with local government. They rely on networking to find out what issues are on the agenda, and then they scramble to address those issues after the fact.

With Curate’s weekly reports, the government relations job becomes more about building grassroots support to influence future legislation than just finding proposed ordinances and hoping you have time to influence them. By providing the relevant snippets of the minutes from government meetings, as well as the agendas, Curate helps you see what’s around the corner.

We know that adding another software tool to your tool belt can be overwhelming at first. In theory, it would be nice if your state or federal tracker could do a good job alerting you about local issues, but if you’re like me, you’ve found that all-in-one software solutions only ever scratch the surface of all the problems they aim to solve. Curate allows you to dive deep into the discussions happening at over 11,000 local government entities in the U.S. - without getting overwhelmed.

When reviewing your Curate report, you can gain the same insight you’d get from sitting in on hundreds of local government meetings per month in approximately one hour per week.

Our most successful customers build a weekly habit around their Curate report, and they find that their report has created a structure around their local advocacy efforts. Instead of racing around town attending meetings to find out what’s on the agenda—or in pandemic times, filling every hour with Zoom meetings—they first read their Curate report, and then strategically plan their coffee dates and networking events to get face-time with stakeholders in the issues they know are already being discussed.

Schedule a discovery call to find out how Curate can help you change your local government advocacy program from reactive to proactive.