Expert Take: Promoting engagement in local advocacy among your association 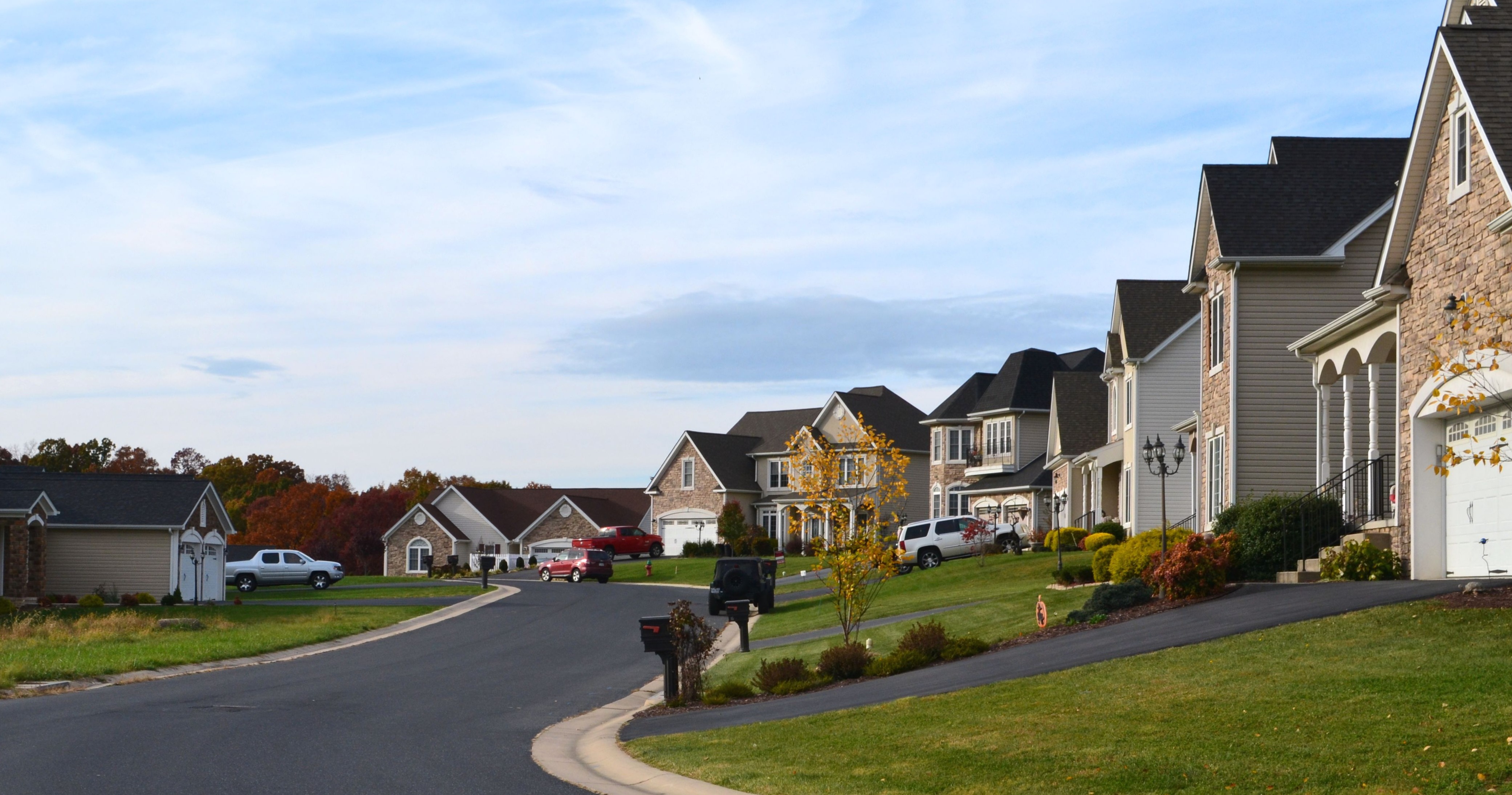 We sat down with Chad Lawler, Executive Director of the Madison Area Builders Association, to learn how he uses Curate to promote engagement in local policy advocacy among his members.

On a small team, how do you prioritize advocacy and how do you engage your membership in that process?
Curate has actually worked out even better than I could've hoped because of what it allows me to do instead of having to look through 52 municipalities different agendas for the board meetings and planning committees. That was two hours [of looking through minutes and agendas] — if I did it. Did I have time to do it or did I want to do it? Sometimes you'll look through and you spend four or five hours doing it and you don't find a single thing. Well, if I'm not gonna find a single thing, I'd rather find nothing in five minutes than in five hours.

Now I can literally just wait until Tuesday comes, look at the report, keep an eye out for keywords and then it allows me to make sure I don't miss things. So, I spend 15 to 30 minutes every Tuesday reading it and then I send it onto our committee so they can look at it. There's been a couple of committee members who have been like, “Hey, this is something that we should look into.” So we've looked into a few things here or there just to make sure.

For instance, Dane County is rewriting their chapter 10, which is their zoning ordinance. We had been waiting to get information on when the townships are going to approve it. Well, there was a big batch of them that all approved it on the same Curate report, so that was nice. But, it was one of those ones where I'm like, “Oh, okay, well I better read this thing in case there's some crazy changes in there.” It's been good because it's things that, in the past, have taken me hours to do — now it takes me like 15-20 minutes. In that sense, it's like a C-SPAN on print, aggregated.


What issues get decided at the local-government level that impact members of your organization and who would you say you're advocating primarily for?
Some issues that always come up are impact fees. Pretty much anything that deals with any aspect of building at all that has potential to add time delays or cost impacts, that's the stuff that we work on. We work with a lot of municipalities to try to lower the cost of housing and development.


Some associations don’t have a government affairs person, so when an issue comes up, what are some strategies that have been effective in advocating on behalf of your members?
What we tend to do, if an issue comes up, we have our government affairs group, so we convene a special task force of that group if people are interested in the area. I've worked over the last three years to create relationships with everybody in the county and locally so that if an issue does arise, that's generally speaking, we can resolve it really quickly.

I actually did a presentation for the American Society of Association Executives (ASAE) on this exact thing: ROI on a small staff of small resources. What I told them is the most effective thing is to have the relationships built ahead of time, so when an issue does arise, it's just a telephone call.


What advice would you give to them about engaging in advocacy?
Curate was the one tool that I brought up during my presentation to the associations with limited resources [at ASAE], and I didn't bring it up because I get paid to, it's because it's worked well for me. I'm willing to go out and promote it as something that I see as a useful tool for a very minimal amount. To me, it's a phenomenal cost, the amount that we have to pay for it, because of how much time it saves me.

If you're playing in the local space, you don't have time to do a lot of the extra work that other larger associations might have — somebody who's dedicated or associations that have somebody who came from a political background. Curate puts you on an even footing. It simplifies it for you so you don't even have to worry about, “Okay, where do I go and what am I supposed to be looking through?” 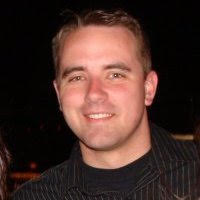 Chad Lawler is the Executive Director for the Madison Area Builders Association with a background in legal and government affairs.

Prior to joining MABA, Lawler worked as a contract lobbyist and practicing attorney. He is also an experienced business leader and counselor who understands the needs of businesses and associations in Wisconsin having worked for several years as a manager for a Global Fortune 500 Company.