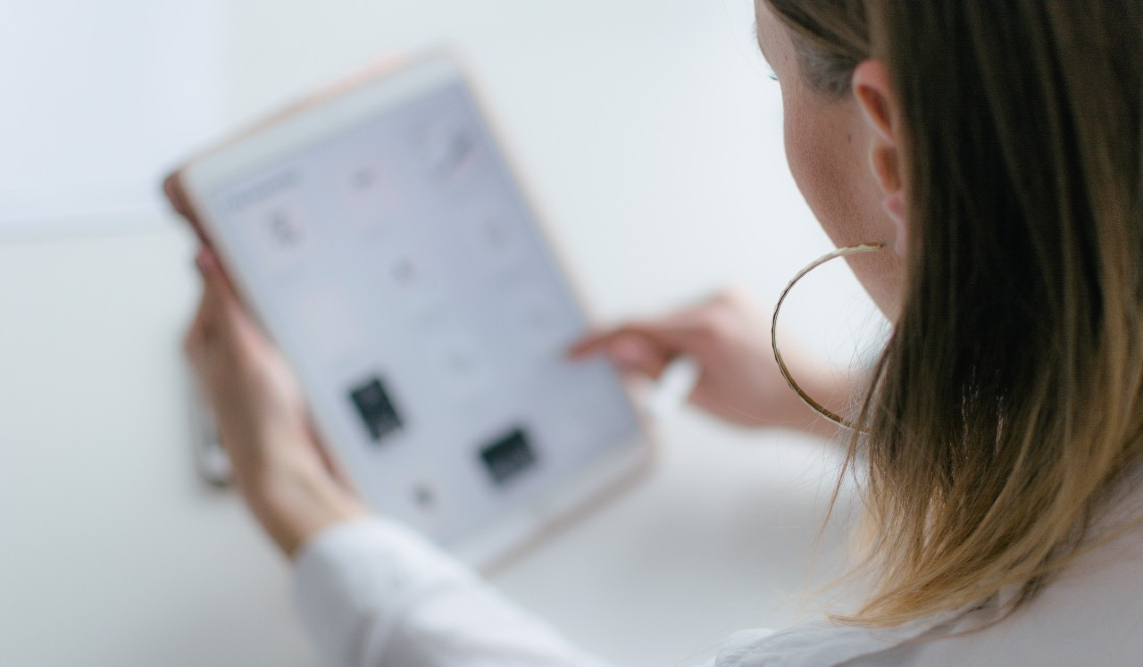 When you think of the phrase “amazing community partners,” you might start thinking of food pantries, job training services, or even a bank with a large community foundation. If you’re like many people, you may not think of a trade organization.

In the local government setting, lobbyists representing trade organizations can sometimes develop an antagonistic relationship with local officials. It’s understandable. Picture it: you’re a part-time town council member, juggling eight-hour meetings multiple times a month with another job and family duties, and all you want to do is get some simple ordinances passed to improve your community. But every time one of your proposals makes it onto the agenda, lobbyists for special interest groups show up to the meeting and insist this ordinance will destroy their industry.

To be truly effective in influencing the outcome of local legislation, you need to become a valued community partner for the elected officials in the cities and counties you cover. This means establishing yourself as the go-to person or the go-to organization for any questions related to your industry.

Spencer Gross knew that building this kind of friendly, trusting relationship with local government was the single most important part of his job as the Director of Local Government Affairs at Ohio REALTORS®. While working for the statewide real estate association, he took a proactive approach to building goodwill with governing bodies around the state.

In this post we’ll outline the three kinds of opportunities Ohio REALTORS® uses to build goodwill with elected officials across the state, and how they find those opportunities with Curate.

Want to get customized alerts whenever your top advocacy priorities show up in local government discussions? Learn more about local legislative tracking software.

1. Fund community projects that align with your industry’s brand

Ohio REALTORS® have a brand built around being active contributors to the communities they live and work in who have the community’s best interest at heart. They might be active in the local Rotary club, or serve on the PTA, or organize large fundraisers. It aligns with their business goals to support anything that helps improve the quality of life for residents of their communities.

The last thing the members of the statewide REALTORS® Association want is for the lobbyist who represents them to leave a bad taste in local elected officials’ mouths.

Instead, Ohio REALTORS® took a proactive approach to finding opportunities where they could show up to support projects and initiatives the local community wanted to get done, even when they had nothing to do with real estate—at least on the surface.

In one case, a city wanted to put a pavilion at the entrance to a trail system to welcome hikers and runners and give them maps and safety info. Gross noticed the discussion about the need for funding for the pavilion while reading his Curate report, and he contacted the city to offer up funding in the form of a Placemaking Grant. Those grants are often used for murals or park improvements—so it was a perfect fit for the program.

If Gross hadn’t been proactive, the city would not have been likely to reach out to Ohio REALTORS® to ask for funds, and the opportunity would have been missed.

2. Be generous with your expertise

Creating good public policy requires good information. Local lawmakers rarely have malicious intent towards an industry when they pass legislation, but issues are complex and with limited budgets and staff available for research, it’s easy to miss things.

Trade organizations can play a big part in making sure that the ordinances city and county councils put together make sense for everyone in the community. To make sure they get your input during the policy development process for issues related to your industry, you need to be proactive about offering your expertise whenever it would be relevant.

Gross kept a close eye on the minutes of local government meetings to see when cities or counties were talking about doing any kind of research project like a housing study, workforce readiness survey, or regional transportation planning. He was quick to offer up any relevant data that Ohio REALTORS® had access to, as well as other forms of support like helping to distribute community surveys to his association’s large membership.

3. Involve your association in issues important to the community as a whole.

Gross says he never wanted anyone to see him show up to a meeting and think, “Great, Spencer is here to shut down whatever we’re trying to do.” But if he only showed up to take a stand on issues that threatened his trade group, he could easily end up with that reputation.

To balance out the times that he would inevitably need to take a stand against a piece of proposed legislation, Gross used Curate to look for opportunities to show up in support of policies that the city was pushing, knowing that his trade organization’s endorsement carried a significant amount of weight.

One memorable example was a ballot initiative in a small northern Ohio town to approve a major commercial development that would have brought a large new employer to the region. The project was aligned with the association’s overall mission because more jobs would likely bring new residents to the community, boosting the housing market. But a great byproduct of the effort was also increased goodwill with the local government who had also supported the development.

Local lobbyists and government affairs teams in any industry can use these three tactics to build a reputation of being a strong partner with their local communities.

Curate was the perfect tool to support Ohio REALTORS® government relations strategy. Learn more about how you can become proactive instead of reactive in your advocacy efforts with local legislative tracking software.