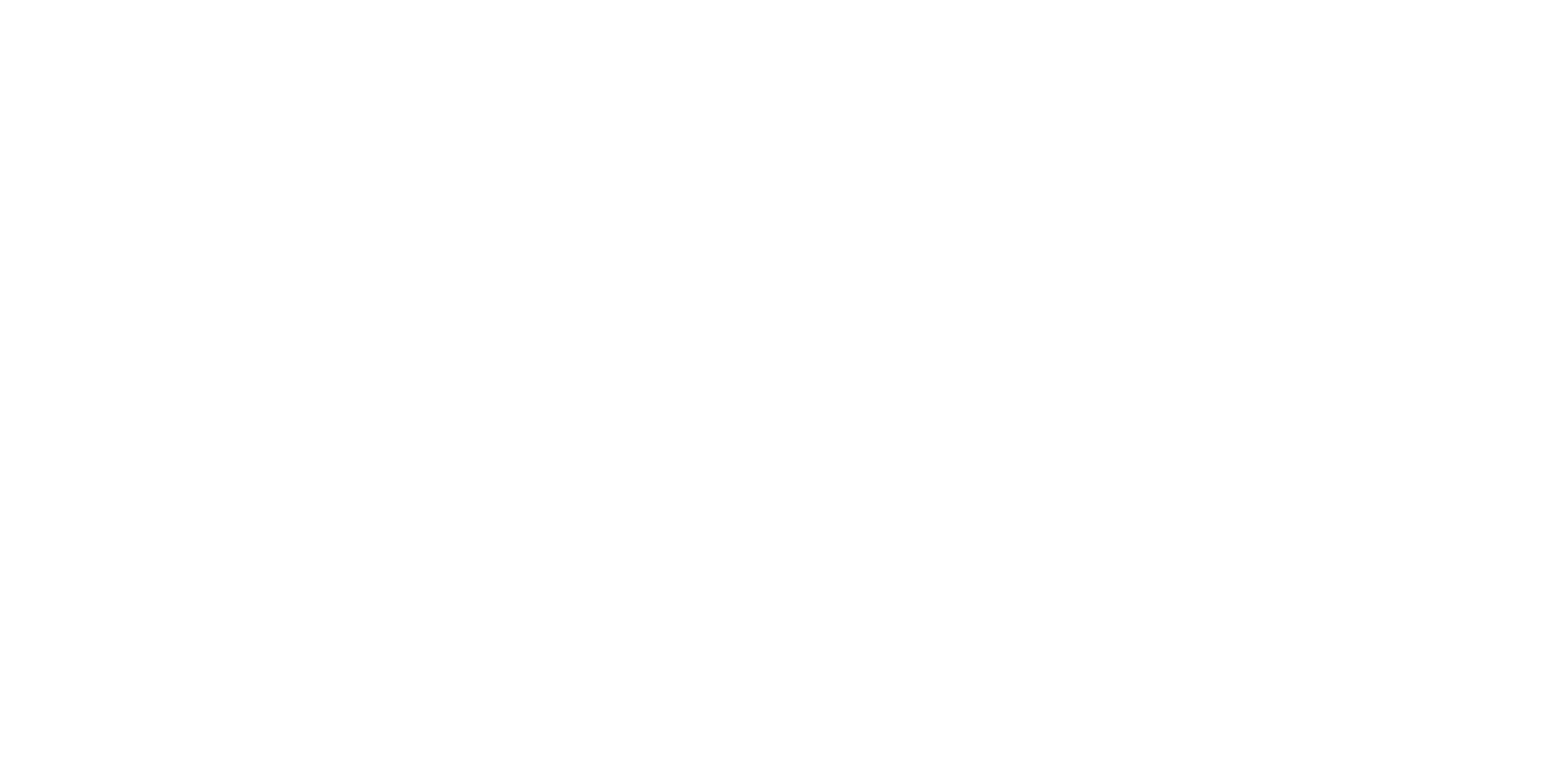 An update on Curate's national footprint 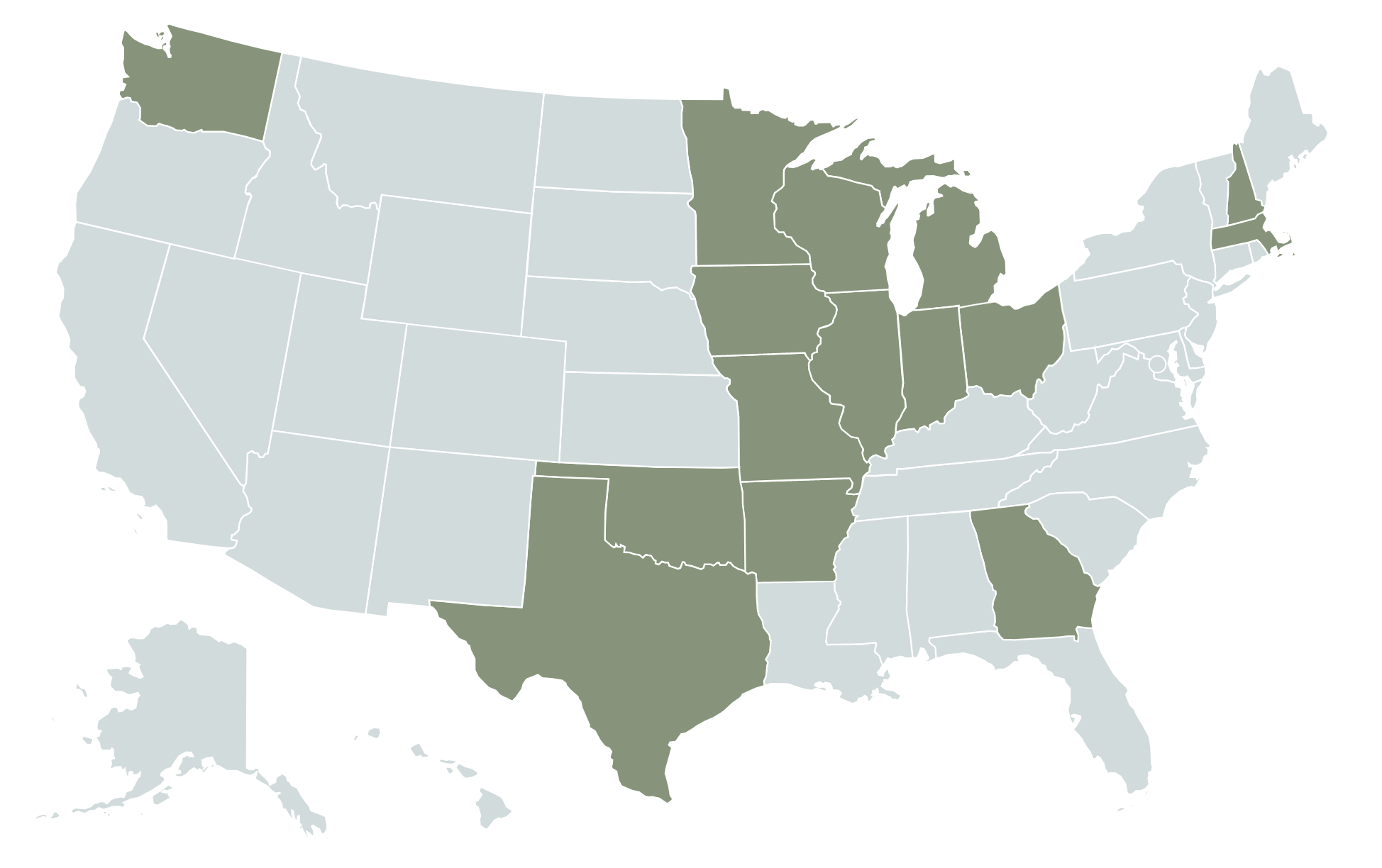 Curate is now live in 15 states!

Although we’re expanding nationally, our focus is local.

By putting a megaphone to municipalities in a way no one has ever done before — only the most relevant snippets of discussion from minutes and agendas displayed on one dashboard feed refreshed weekly — we’re able to track market intel, identify trends, and follow hot button issues anywhere in the country it matters to you.

Most recently we searched the minutes and agendas from our Texas dashboard for discussions surrounding the proposed U.S.-Mexico border wall, and compiled a heat map showing where discussions were most frequent regarding the topic.

Minutes and agendas, however, are also goldmines of market intel before it hits the newspaper.

If journalists are attending these local meetings to report only on the most relevant discussions, we’re doing the exact same thing but optimized without the middle man.

By going to the same municipality websites each week, we’re able to track discussions of construction and engineering projects, updating them overtime on our dashboard.

This is a routine most newspapers don’t have the luxury of consistently doing each week — maybe when it come to reporting the construction of a new hospital in town, but certainly not for something characteristically “un-newsworthy” by journalism standards as, let’s say, a new gas station.

Take, for example, this hit from a February 13th meeting for the Arlington Heights, Illinois Plan Commission:

“MR. COHEN: Yes. I am Andrew Cohen with Vequity. We are the developers on the project. CHAIRMAN ENNES: Okay, would you tell us about your project? MR. COHEN: So, the proposed project is at 1650 West Algonquin Road in Arlington Heights. That is the northeast corner of New Wilke and Algonquin Road. It was previously a Citgo which has now been demolished, the tanks had been pulled, and we plan on building a new construction 7-Eleven. This will be a 7-Eleven with fuel. It will be their new nationwide, new and improved prototype which they're rolling out all over the Chicagoland area.”

If you Google News search “‘1650 West Algonquin Road’ Arlington Heights, Illinois” nothing shows up — so perhaps you can say with some degree of confidence that no journalist reported on the “new and improved prototype” of 7-Eleven gas stations that are claimed to launch nationwide after a successful roll-out in Chicagoland.

Regardless of your specialty in construction, it’d be hard to pass up a potential opportunity to build the next best generation of Slurpee establishments.

But only if you knew about it.

This is also just one of the many reasons we built Curate to run on keyword search. By searching for hundreds of industry-focused keywords, like “rezoning” or “certified survey map” for general contractors, we’re able to catch, without human error, every instance of that keyword in discussion, which means we’re also able to search for custom keywords, such as specific names of businesses, developers, architects, or engineers.

Here’s a recent construction hit from a Cedar Rapids, Iowa City Council meeting, with highlighted keywords that made, according to our system, this snippet relevant:

“The Applicant, M & W Properties, LLC and Titleholders, Jay M. Kluesner, Curtis Krambeer, Gary F. Wade, Richard A. and Pamela R. Kolosick and DLB Properties, LLC are requesting an amendment to the City’s Future Land Use Map to allow for development of an assisted living facility. The request would change the Future Land Use Map designation for these parcels from Urban Low-Intensity (U-LI) to Urban Medium Intensity (U-MI). The purpose of the map amendment is to permit the applicant to construct the proposed assisted living facility on 4.20 acres with a density of 24-units per acre.”

Consistency and accuracy is key, and the technology available today — such as natural language processing exemplified above — enables us to pinpoint the intel you want to read, not just the intel a journalist reported on.

So whether you’re a general contractor in Minnesota looking to receive insights on pre-construction activity, or an association in New Hampshire looking to keep tabs on key issues discussed by communities across your state, Curate helps you stay the local expert from anywhere.

Interested in setting up your own Curate dashboard? Fill out our Get Started form.

Current users can contact our data team at reports@curatesolutions.com to add new geography to their dashboard.

Newer Post Texas on the Wall: Where discussion of the U.S.-Mexico border wall has been hot
Older Post Where construction was hot in Q1