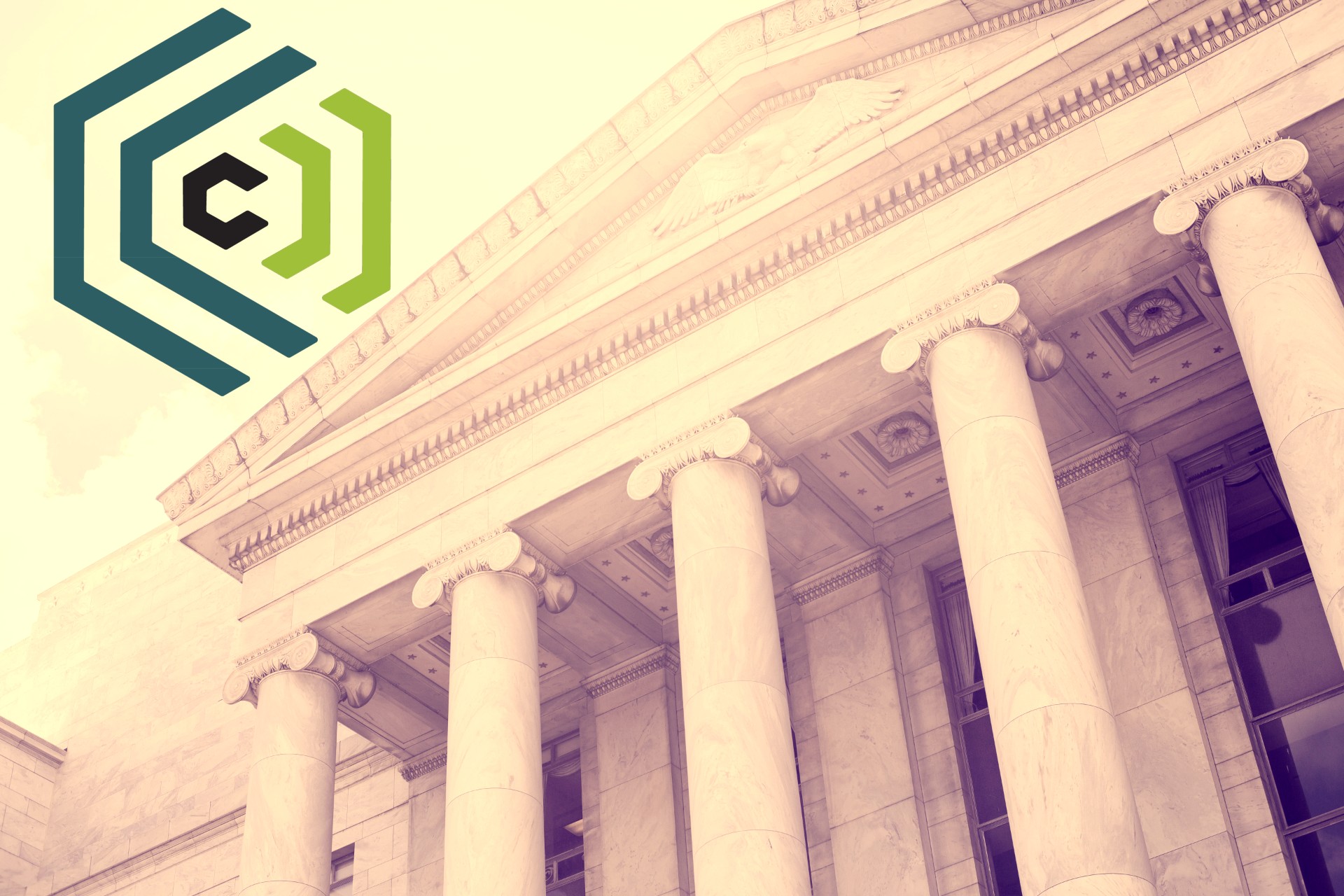 A guide to local government advocacy following times of crisis

When a major economic shock hits the whole country, local municipal governments inevitably get hit especially hard. In order to keep providing the essential services that businesses and residents rely on, municipalities have to find creative sources of new revenue when tax revenues drop.

In the past, that has meant new fees. And experts expect to see that happen again following the economic shock of the coronavirus.

While raising money is necessary, fee increases can have a negative impact on businesses and consumers, and sometimes in ways that neither local officials nor industry representatives expect.

How can a business avoid getting upended by fee increases following a time of crisis? The key is to maintain good relationships with local government officials, and advocate for yourself and your industry.

“Municipalities need to provide services. That costs money. How you generate that revenue is a constant push-pull battle,” says Carole Schaeffer, a veteran municipal government lobbyist who led a developers’ advocacy group in Wisconsin through the aftermath of the Great Recession.

Schaeffer shared some insight with the Curate Team on how businesses, industry groups, and developers can effectively advocate for themselves at the local government level following an economic crisis.

Cities derive about 70 percent of their revenue from taxes and funding from higher-up branches of government. The other 30 percent comes from fees. With tax revenue down, and many cities facing limitations on levy increases, most cities are going to be looking at using new or increased fees to make up the difference.

Cities tend to use fees in two ways. Sometimes they introduce a fee to pay for a new service. Other times, they carve out an existing service that is currently funded in the general budget into its own department and then create a fee to fund it directly. This second option frees up the money that previously was dedicated to that service to be used for a variety of other purposes.

Municipalities typically introduce fees as part of the annual budget cycle, so it’s important to understand the timeline of your city’s budget process. In Madison, city agencies prepare their capital and operating expenses in April through July, and the first first opportunity for public input on a proposed fee typically happens in September. If you are paying attention, Schaeffer notes, you won’t be surprised by anything that is presented for public input.

State governments often play a role in determining how municipalities can increase revenue. In many states, there are state laws that limit cities’ abilities to raise revenue through taxes or fees. For example, in Wisconsin, the state legislature added a provision in the budget in 2013 that required municipalities to make up for fee increases in activities like garbage collection, fire protection, snow plowing or street sweeping services with a comparable decrease in tax rates, which dramatically limited the city’s options for finding alternate revenue sources.

“The state government can provide some accountability, tightening up the parameters around fees, but you do have to recognize that there are limited resources, cities have to provide all these services, and we can’t keep ratcheting up taxes,” Schaeffer says.

Know what to expect

This isn’t the first time municipalities have had to diversify their revenue. Looking back at some of the new measures that have been suggested or passed since 2009 can help prepare businesses for the future.

But keep in mind, there is a key difference between this crisis and the Great Recession.

“2009 really crushed the housing segment pretty hard,” Schaeffer says. “That’s not what’s happening here, it’s not a market segment that is dying. The pain is being spread across all industries, but it’s still going to put a huge burden on local government.”

The City of Madison’s actions following the Great Recession provide a useful case study to indicate how municipalities might respond to this crisis.

The city faced rising costs and falling tax revenues, and state laws limited how much money they could raise by increasing taxes. So the city convened an Alternative Revenue Task Force to determine what fees they could legally add that would bring in new revenue. The result of several years of study and deliberation was an Urban Forestry Fee, which was added to the monthly water bill for all property owners in the city. That fee created dedicated funding for the city’s work to maintain trees on public property throughout the city, freeing up funds from the general budget to be used elsewhere.

Other common types of fees that cities across the country have considered or passed in the last few years include:

In addition to scanning public documents for keywords related to these types of fees, Schaeffer says she also paid close attention to all ad hoc committees that were introduced following the Great Recession.

“Anytime there would be a new ad hoc committee, you knew that whatever came out of it would cost money,” Schaeffer says. “And the city was not going to pay for it.”

In all dealings with local government, it helps to be proactive, Schaeffer says. If you don’t hear about a proposed fee until it is on the agenda for a vote at a city council meeting, you will almost certainly be too late to influence the outcome of the vote or the structure of the fee.

“Municipal government is a different animal than state government,” Schaeffer says. “You don’t know where ideas will come from.”

The best way to know what kind of fees and programs are in the pipeline is to stay in direct contact with local lawmakers. Schaeffer recommends reaching out to elected officials and city economic development directors to begin discussing ways to work together to address municipal budget shortfalls.

But Schaeffer says it’s important to come in good faith, because a trusting relationship will ensure the best outcomes.

Developers, industry representatives, and professional lobbyists can all bring valuable practical experience and expertise to the table to help lawmakers accomplish what they are trying to accomplish without unintended negative consequences.

“It’s about reaching out to your local officials and saying, “Listen, we know we’re all going to be in a world of hurt. How can we work together to help you generate revenue in an efficient way?”

Get our monthly newsletter about innovations in civic intelligence.